The History Of Omaha Poker 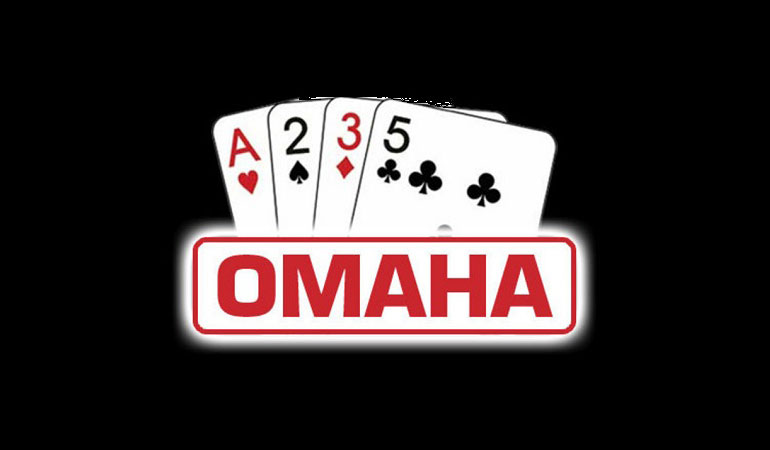 Pokers inception dates back to the first or second decade of the 19th Century. It has been said that it was in the former French territory of New Orleans that the game of Poker first appeared. The gambling saloon and the notorious floating saloons on the banks of the Mississippi River have been referred to as its place of birth. The game of Poker began to attract people as early as 1811.

Many surmise that the game of Poker had been made famous in the Mississippi riverboats. The first Poker games involved a deck of 20 cards composed of aces, kings, queens, jacks and tens. During that time, the players would bet on which hand was the most valuable. In 1829, it was Joseph Crowell who was the first to refer to this game, but it was Jonathan Green, in his book An Exposure of the Arts and Miseries of Gambling (1843), that first called the game Poker.

The movement of time and the ingenuity of players have both paved way to variants in the field of card games. Poker has developed many variations, including Texas Holdem, Ohama Poker, Pai Gow Poker and 5 Card Draw, among the many other Poker games. The variations in the different Poker games result from the continuous invention of the players to satisfy either their curiosity or desire to win.

Poker is considered a game of skill and talent. It is very unlikely for new players to join the roster of skilled players to compete in a Poker game. Similar to other card games, the basic tenet in winning is to do research in order to prepare for the tournament. Researching, browsing over and learning the Poker rules and strategies become a basic rule for survival in every Poker game.

Ohama Poker is one of the more popular versions of a Poker game played in many casinos and Poker tournaments. Though Texas Holdem is considered the reigning master of Poker tournaments, Ohama plays the second best in attracting a large amount of people in card games. The reason for drawing a relatively large amount of card enthusiasts is that Ohama Poker is very similar to Texas Holdem. The main difference, which many Poker players consider as a better deal, is that in Ohama Poker a player can choose out of nine cards.

Omaha is also frequently played as a high-low split game, which means that the best hand and the lowest hand split the pot among themselves. There are certain factions that call Omaha Poker High-Low Split or 8-Or-Better. This is one of the things that makes the game visibly attractive to many card players.

Ohama enjoys the prestige of being one of the most famous card games in Poker tournaments. The once humble beginnings of a Poker game in the Mississippi Rivers have been converted into a game of international fame. The good thing is, this is just the start. It will continuously attract people who are enthusiastic about learning different card games. 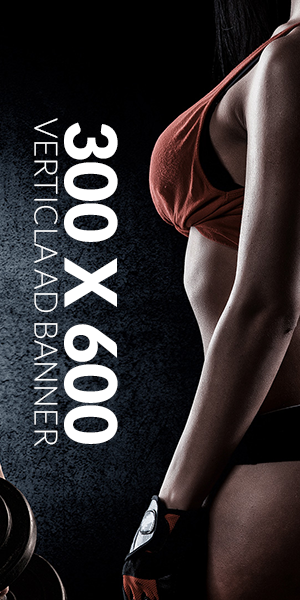