For those that do not know the basics, here are the ways the hands and cards are ranked in poker.

Number of cards in a poker hand: 5 (even in games where you are dealt more than 5 cards, only 5 cards count as your poker hand.)

Rank of poker hands from highest to lowest:

2. Straight Flush; (5 cards in sequence of the same suit. see “straight” below for explanation of in sequence) (The lowest ranking straight flush is the wheel-flush, ace, 2, 3, 4, 5. 5 is considered the top card, not the ace.) (if two players have a straight flush, the one with the higher top card wins.)

4. Full House; This consists of 3 of a kind, (see below) and a pair all in one hand. (example; you have 3 fours and 2 kings. That would be fours over kings, while having 3 kings and 2 fours would be kings over fours.) (If 2 players each have a full house, the better three-of-a-kind part of the hand wins. example; you have 3 eights and two aces, your opponent has 3 nines and 2 twos. Your opponent wins. Their nines beat your eights.) 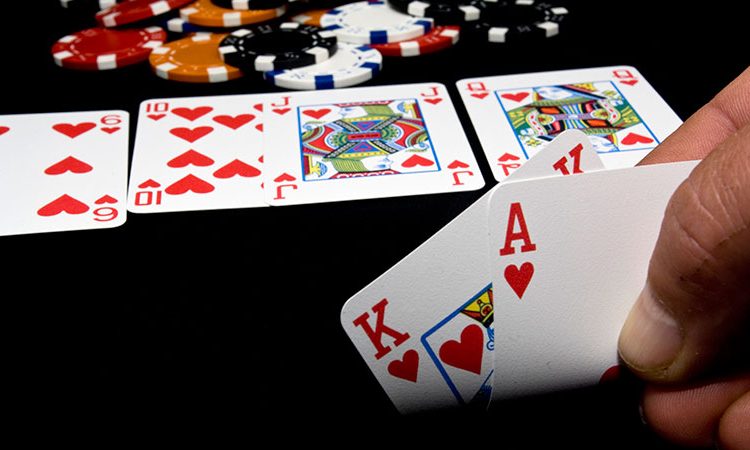 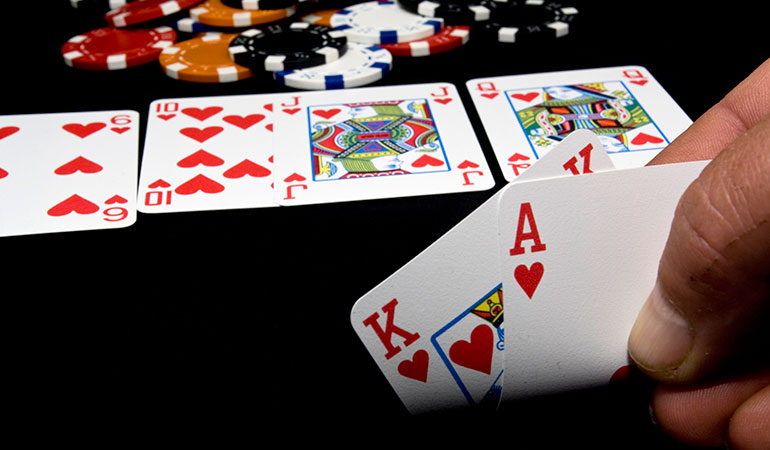 A brief introduction If you want to start playing poker,you had better decide to play texas hold’em !.This game,though arguably not the best game of poker,has somehow superceded other forms of poker,particularly online. Within texas holdem there are still de 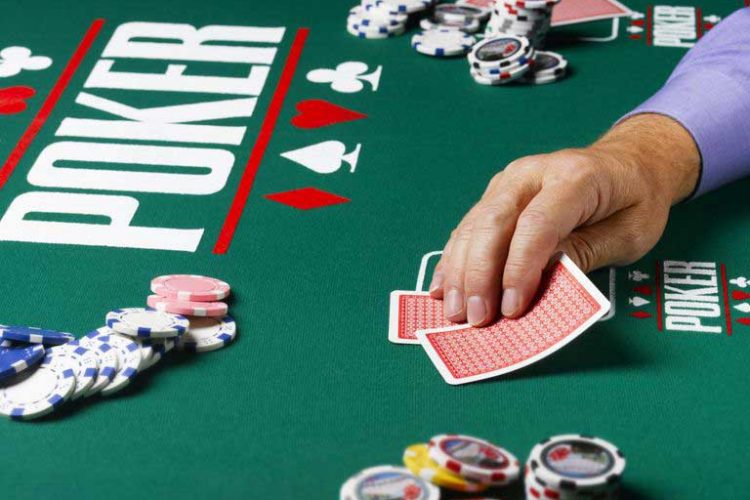 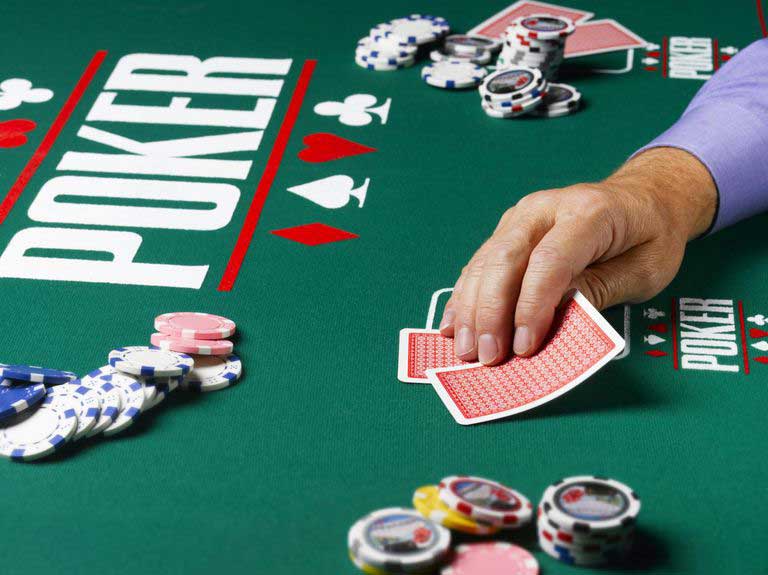