One of my earliest memories of a poker game is from the 1965 movie, Cincinnati Kid. The movie follows a young poker player (played by Steve McQueen) as he pits himself against the top poker player of the time. The movie (heeded by many as one of the greatest poker movies ever) gave rise to my lifelong interest in the game. In more recent times I was pleased to watch the Matt Damon movie, Rounders.

Perhaps, what I love most about poker movies are the crisp, sarcastic dialogues, the rounds of bluffing, the quiet calculated manner of those that win, and the suspense of what the next card might be. In these movies, it is the man (or woman) with the greater intelligence that wins the game.

Poker movies provide entertainment. However, that is not my primary reason for watching them. Being unable to resist a good poker game at times, I like to stay on top of the various tips that my poker buddies keep using. And trust me, for those of us that play poker only occasionally, most of our tricks come from the movies.

One poker trick that we learn from the movies is that of reading the looks on the faces of the other players. Eyes that are downcast or have a happy glint in them are sure giveaways of the kinds of cards that a person has drawn. Of course, that unhappy looking fellow might be on to you, and might be bringing all his theatrical talents to the poker table. Be careful. Don’t give away your own cards by your facial expressions or your body language. And don’t be fooled by somebody else.

More importantly, don’t give in to an emotional outburst. In a good poker game, the pressure will build up. But you must concentrate on the game, on winning. Emotions will only give your opponents the upper hand. Don’t lose control of the game. Also, avoid drinking yourself silly during a poker game, unless you are in the mood to let other people win. A person who is drunk throughout a game is only preparing to drown in losses.

Also, the ego should be kept aside during a game. The over-confident upstart often digs his own grave all thanks to a desire for one-upmanship. It is advisable to hold on to your best hands sometimes. Let others have their season in the sun. You wait for the most opportune moment. Strike at the right time and you will be the one raking in all the moolah!

Since the golden age of the Western, poker playing has always been a popular theme in Hollywood. Although many of the Hollywood films that feature poker are not very good and some of them even display poker in a ridiculous manner, watching poker action on the big screen is great fun, especially if you play poker yourself.

Here are the best poker movies that were ever produced in Hollywood. Some of the movies are actually excellent movies regardless to their display of the poker game, while in others the poker games is the feature that makes them worth watching. However, if you are a poker fan, add these movies to your musts list.

The Sting directed by George Roy Hill in 1973

The Sting is less about poker and more about the art of card sharking but it will provide you two hours of sophisticated fun. The 1973 Academy award winner features young Paul Newman as the greatest con artist of them all who mentors young Robert Redford in the art of trickestry. David S. Warn screenplay is based on true con games stories.

The Cincinnati Kid directed by Norman Jewison in 1965

The classic stud poker film known for its climatic final hand and the unforgettable quote: Gets down to what its all about, doesn’t it? Making the wrong move at the right time. In short, The Cincinnati Kid is about the battle between Steve Macqueen who plays a young poker player also known as The Kid and the veteran poker gambler known as The Man who is played by Edward G. Robinson during the Great Depression in New Orleans. It may not appear at any other list of best movies, but it certainly has one of the best poker scenes ever seen on the silver screen.

California Split may not be the pick of Robert Altmans creation, but is one of the best movies to depict the messy everyday life of two professional gamblers played by George Segal and Elliott Gould. Like in many of Altman films, the narrative is not particularly straight and the end is not necessarily happy, but it does succeed in describing an authentic experience. Additionally, poker trivia fans would be thrilled to learn that poker legend Amarillo Slim plays a small role.

Rounders directed by John Dahl in 1998

It is hard to tell whether the movie pushed to the 21st century poker boom or the rise in the popularity of poker during the last decade made Rounders a cult hit. However, Rounders is one of the best poker films to display the contemporary high stake poker scene. The core of the movie is a long poker marathon in which Mat Damon and Edward Norton are trying to earn money to pay off the latter gambling debts. World Series of Poker champion Johnny Chan plays a featured role.

Maverick directed by Richard Donner in 1994

Although Maverick is not the most brilliant film ever made and some of the poker scenes are kinda silly, it is a fun and lightheaded poker movie. It might even provide you a basic idea on what it was like to be a rambling gambler in the old west card scene with Mel Gibson as a maverick who tries to earn enough money for the big five card draw poker tournament. 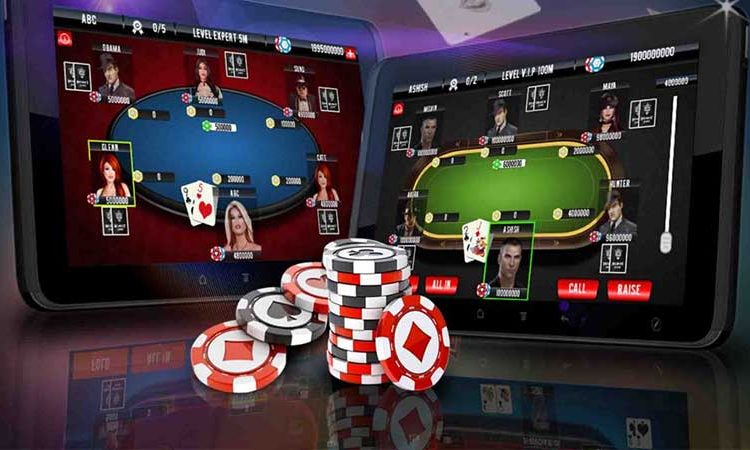 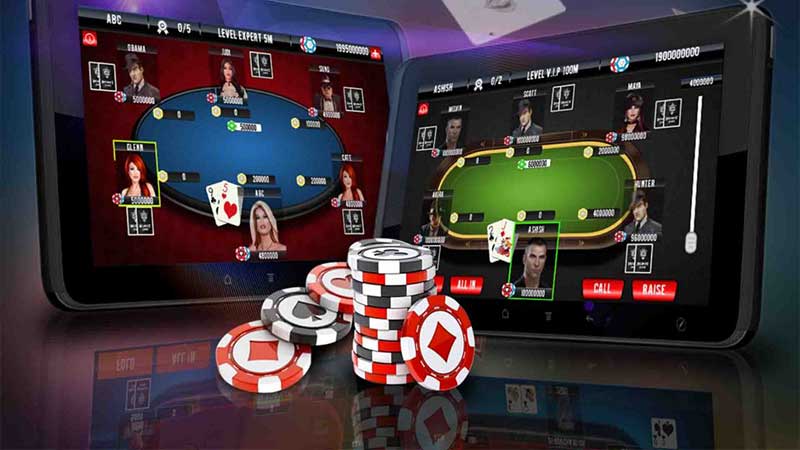 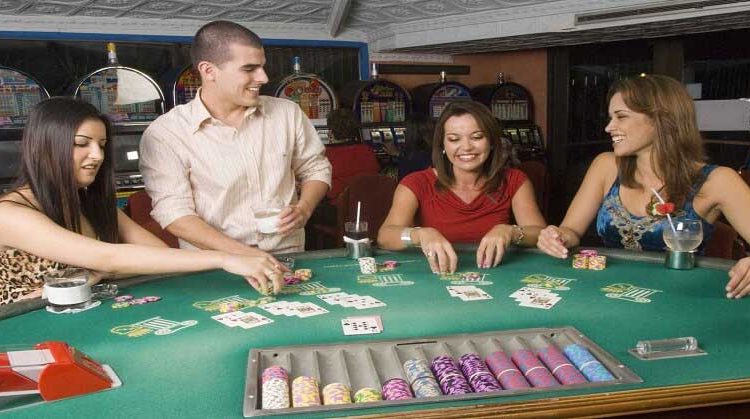 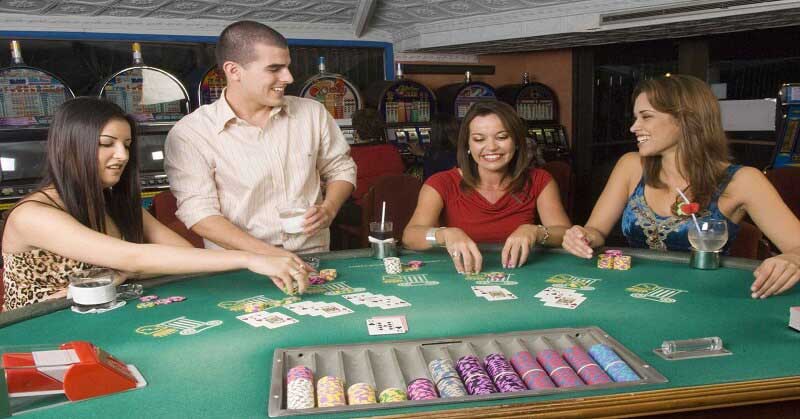