Why Online Poker Differs So Much From Live Poker 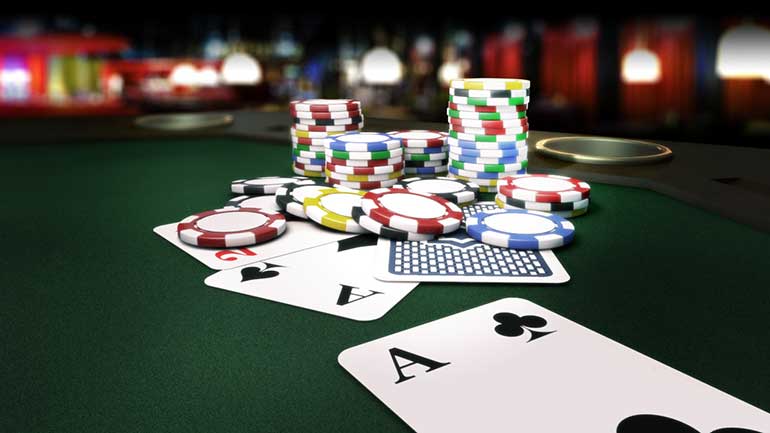 In live poker, it is usually your own money with which you are playing, you tend to play poker as it is intended to be played, a game of skill rather than a game of chance. The way that you play the cards you are dealt differs greatly depending on the situation you are in. If the game is against people whom you play against regularly, you know their “tells”, the way they play and, as a result, your game is different to the way you would play, say for example, in a casino against strangers. In that situation, you need to “read” your opponents, a skill that very few players actually master. Your game would be different to accommodate the unknown factors of your opponents.

Now to online poker and why players call “fix” or call other players “donk”. Why do these “bad beats” happen? Well, the simple answer that most sites give is “more hands are played online” which, of course, is very true but thats not the whole or even the main reason.

What we get with online poker is a “simulation” type effect, online poker players play like they are playing a computer game. There is no sense of danger, or fear, etc and thats purely because of the computer game effect. How many of you play console, computer or arcade driving games? And how many of you who do play these games drive those simulated cars like it doesnt hitting walls, other cars, or people at speeds that in real-life would kill you or others? Of course you do, because the aim is to have fun, its a GAME; its NOT REAL. That mental attitude is brought to online poker, the skins dont make it any easier to remove the GAME from the reality. To many online players, online poker is a GAME, and not a game of skill, just a game, even a game of chance, a lottery if you will, and they play online with that mentality.

Then there is the “favourite” or “lucky” hand, the hands that, at sometime in the past, have yielded a success that lives in the memory. A success that, however “lucky” it was, gives players the mentality that they cant lose with that hand, or that they will win more than they lose by playing that hand. With online poker, with so many hands being played, and so many “simulated” poker players treating poker as a game of chance rather than skill, these “lucky” hands do tend to yield some rather surprising successes, but, nonetheless, it is still down to chance. Players that forever play 8-3 off suit because they hit a full house in 2001 and won $x with it tend to forget the rather hard beats they take because they play it every time. “8-3os is my lucky hand, I never lose with it”, well actually, yes you do, and probably more than you win, but when you do win it tends to be a large pot and the beats are forgotten again.

Online poker players don’t have the ability to look into the eyes of the guy thats just raised them to 20 x BB, they dont have the opportunity to see him willing them to call his AA with their “lucky” hand, they play poker like a game, period. That mentality, coupled with some amazing luck, (in some cases), gives those same players a feeling of invulnerability, just like playing a computer game.

How do we solve it? In simple terms, you can’t! Not now, not ever. Why? Because online poker is a different game to live poker, with different skills required. Sure, you might be able to educate the odd “donkey” that Ace-rag is not a good hand, but in most cases you will hear the “It’s my lucky hand” excuse.

Real-life players, (oops, did I say that?), need to change their games to accommodate the differences in online poker. I tend to play a much tighter game online than in live games. It doesn’t do me much good as it generally means the “bad beats” I suffer are far more obvious, and expensive, than those that I suffer in live play. I have more success online by playing a tight game than I would playing a more “normal” or “loose” game, and I do win far more than I lose, it doesn’t alter the amount of “bad beats” or “donks” that I encounter though, it just means that I tend to be more of a spectator when the bad beats are happening than a victim.

Put simply, stop whining, stop moaning, play your own game, but change it to suit the conditions, and HAVE FUN. After all, Poker is a GAME, and online that reality is so much harsher than in live play. Most of all, online you need luck, lots and lots of luck, I wish you the very best, (except when you play me). 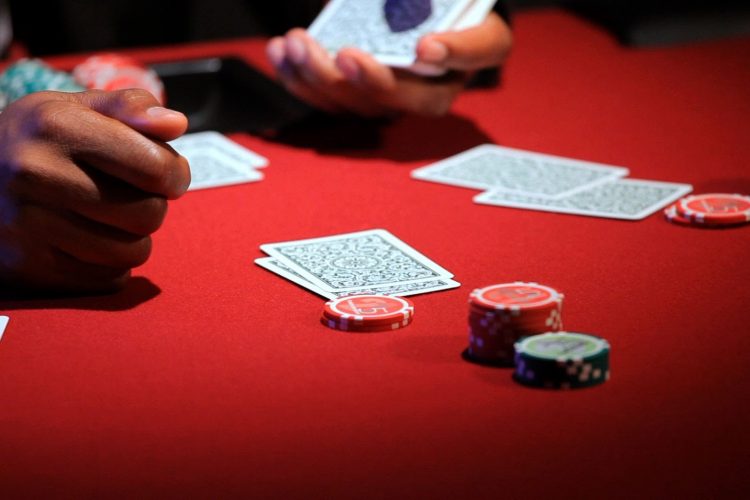 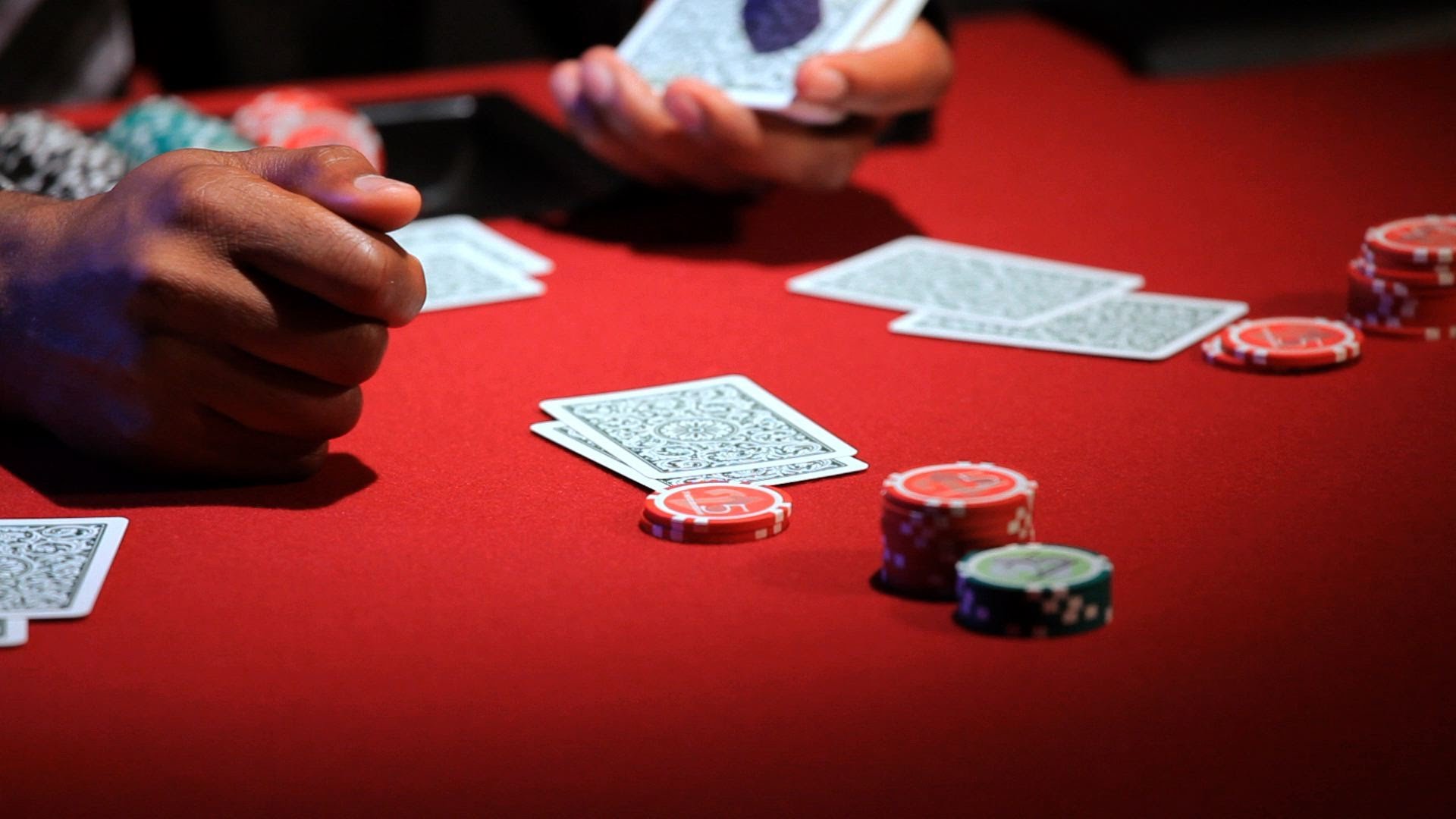 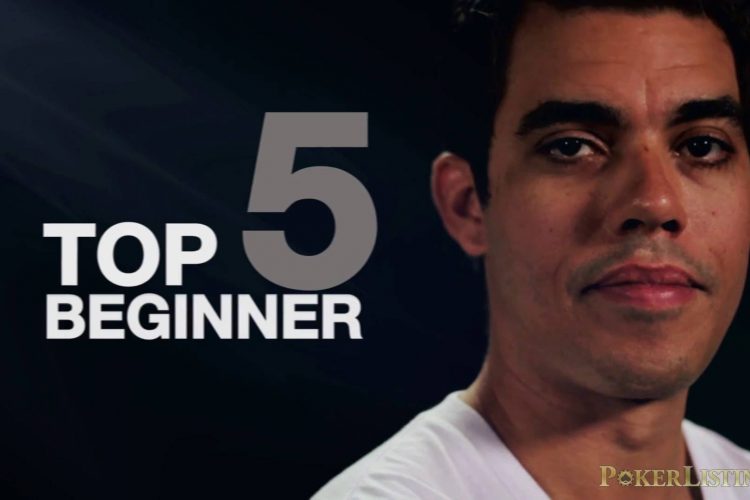 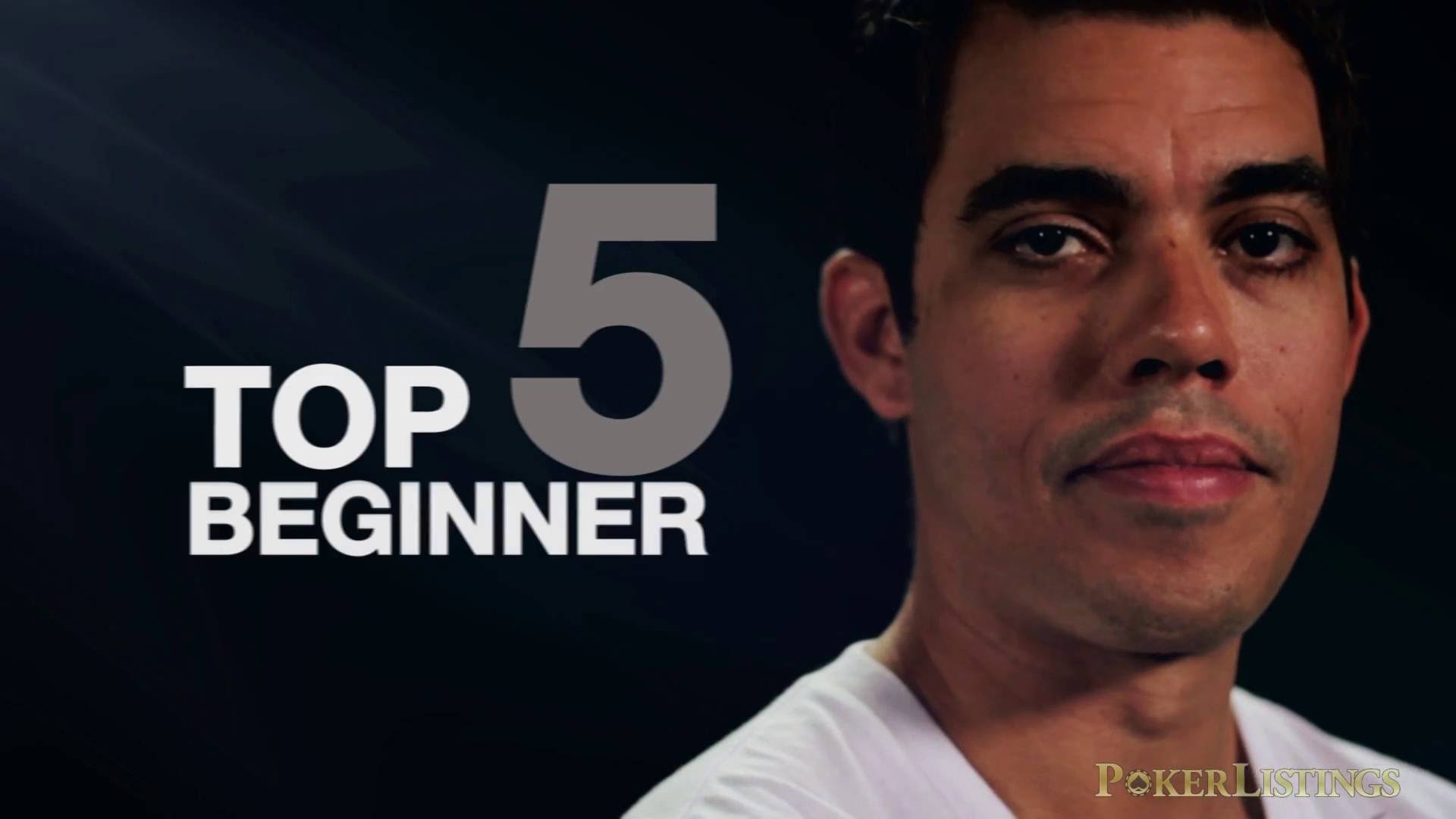 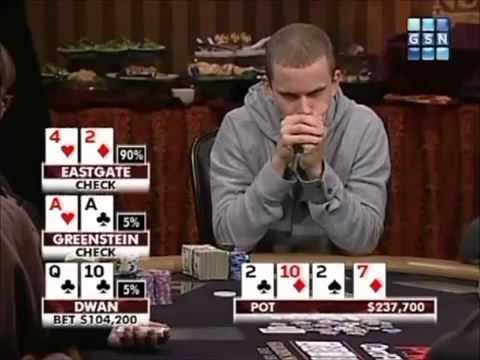